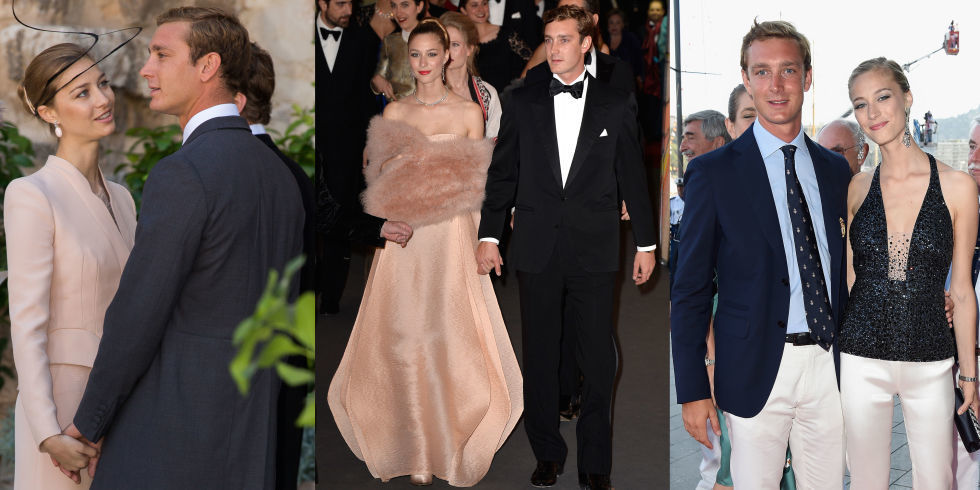 According to people.com , Pierre Casiraghi(27) and Beatrice Borromeo(29) officially tied the knot this morning in an intimate civil ceremony. Joining them were Pierre’s uncle, Prince Albert and his mother, Princess Caroline — both children of the iconic Grace Kelly — in addition to his siblings, Andrea and Charlotte.

Pierre Casiraghi is currently 7th in line of Monaco’s succession. The couple attended studies together at the Milan Bocconi University, where they met seven years ago. After a brief civil marriage ceremony in the Salon des Glaces Pierre and Beatrice joined over 500 celebrants in the palace gardens for a carnival-like themed garden party.

The newlyweds are expected to travel to Lake Maggiore in Italy to prepare for their religious service next week Saturday. Another happy-ever-after, and one less bachelor on that list ladies. |